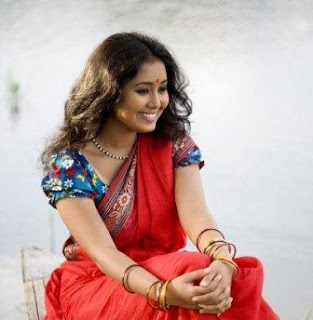 ‘Monpura’ is to be a wonderful cinema yet to release. People like me is waiting for a quite long time for the grand release of this cinema. Why the waiting? Its the songs of the movie! The songs of this movie are already released and attracted the listeners. The melancholy songs of ‘Monpura’ is really heart touching.

According to http://monpura.blogspot.com/ the cinema is supposed to be released on coming valentine day. Its a wonderful choice too. So far we have heard about the cinema, choosing a valentine day for its release is the perfect match as it is mainly a love story. 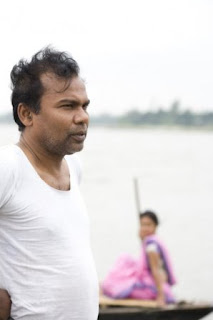 The most amazing thing of this cinema is the songs of some casual singers. That is Fazlur Rahman Babu and Chanchal Chowdhury. We have heard Babu’s tone in some dramas. But he sung outstanding in this cinema. His songs ‘Nithua Pathare’ and ‘Sonai hai hai re’ is really heart touching and heart breaking ;). I really became fan of Babu’s song. To me he is best casual singer :). But I admit other professional singers like Krisnokoli also sung well. But they are not a surpise for us as of Babu. Hat off Babu :).

I am waiting for the cinema to be released. I wish to visit as soon as possible after releasing.