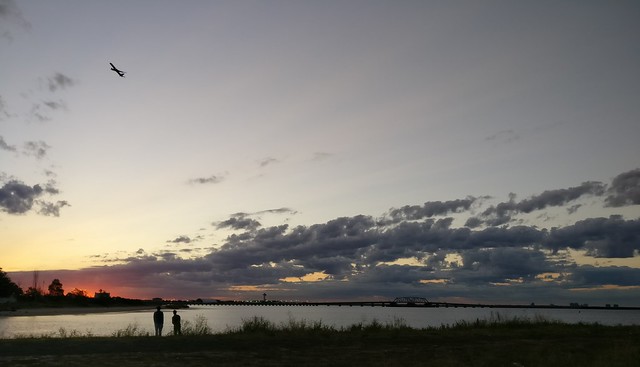 Howard Beach is an upper middle class neighborhood in the southwestern portion of the New York City borough of Queens. It is bordered in the north by the Belt Parkway and South Conduit Avenue in Ozone Park, in the south by Jamaica Bay in Broad Channel, in the east by 102nd–104th Streets, and in the west by 75th Street. The area’s houses are similar to Bayside and Hollis.